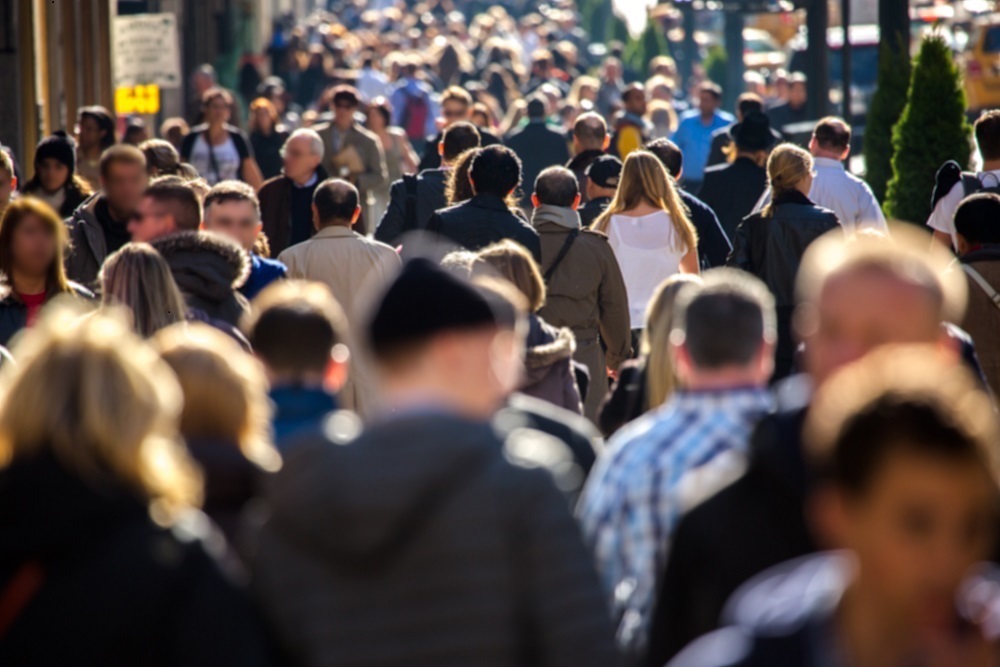 Carbonville had a population of 1,530 people in 2017, according to U.S. Census Bureau data obtained by the Utah Business Daily.

Carbonville is a census-designated place in Utah. The median age of Carbonville residents was 37, with 48.4 percent of the total population being female and 51.6 percent male.

Want to get notified whenever we write about Carbonville ?

Sign-up Next time we write about Carbonville, we'll email you a link to the story. You may edit your settings or unsubscribe at any time.