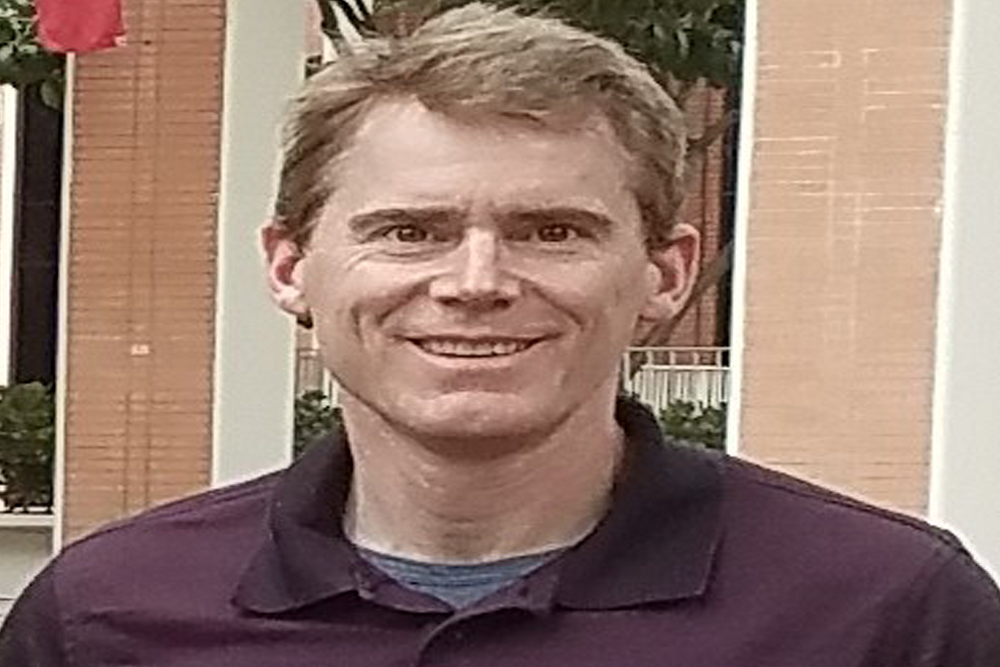 “Utah is one of several states that will be a key focus for us in 2020,” says USTL’s National Field Director, Scott Tillman. “It is also a state that previously passed our term limits on Congress resolution in the state house. We are building up momentum and looking forward to successes in both chambers this upcoming legislative session under Ian’s leadership.”

Ian is a former officer in the Air Force where he flew F-16s and F-117s, accumulating more than 900 combat hours in Iraq, Afghanistan, Serbia and Korea. Ian’s commitment to term limits solidified while assigned to the Pentagon, where he worked regularly with congressional delegations on the budget. He was also a Presidential Advance Agent, working with White House staff, press corps and campaign staff to facilitate political events domestically and internationally.

Phillips earned a degree in economics from the U.S. Air Force Academy. Now retired from the military, he is currently an adjunct professor at Weber State University as well as an airline pilot. Ian resides in Utah where he devotes his free time to his two sons and civic activism.

In this state director role, Ian is responsible for introducing the U.S. Term Limits resolutions in Utah legislature, securing sponsors and identifying term limits champion lawmakers who will shepherd the measure through to a successful conclusion. Phillips is also tasked with directing the grassroots leadership teams who will engage volunteers and work to create opportunities for candidates and legislators to sign the term limits convention pledge as a key part of the overall strategy.

According to a 2016 Utah Policy Institute survey conducted by Dan Jones & Associates, 88% of Utahns favored term limits on Congress. 34 states are needed to call a convention to propose the  term limits on Congress amendment. Once approved, 38 states must ratify it in order for it to become part of the Constitution.

Want to get notified whenever we write about U.S. Term Limits ?

Sign-up Next time we write about U.S. Term Limits, we'll email you a link to the story. You may edit your settings or unsubscribe at any time.