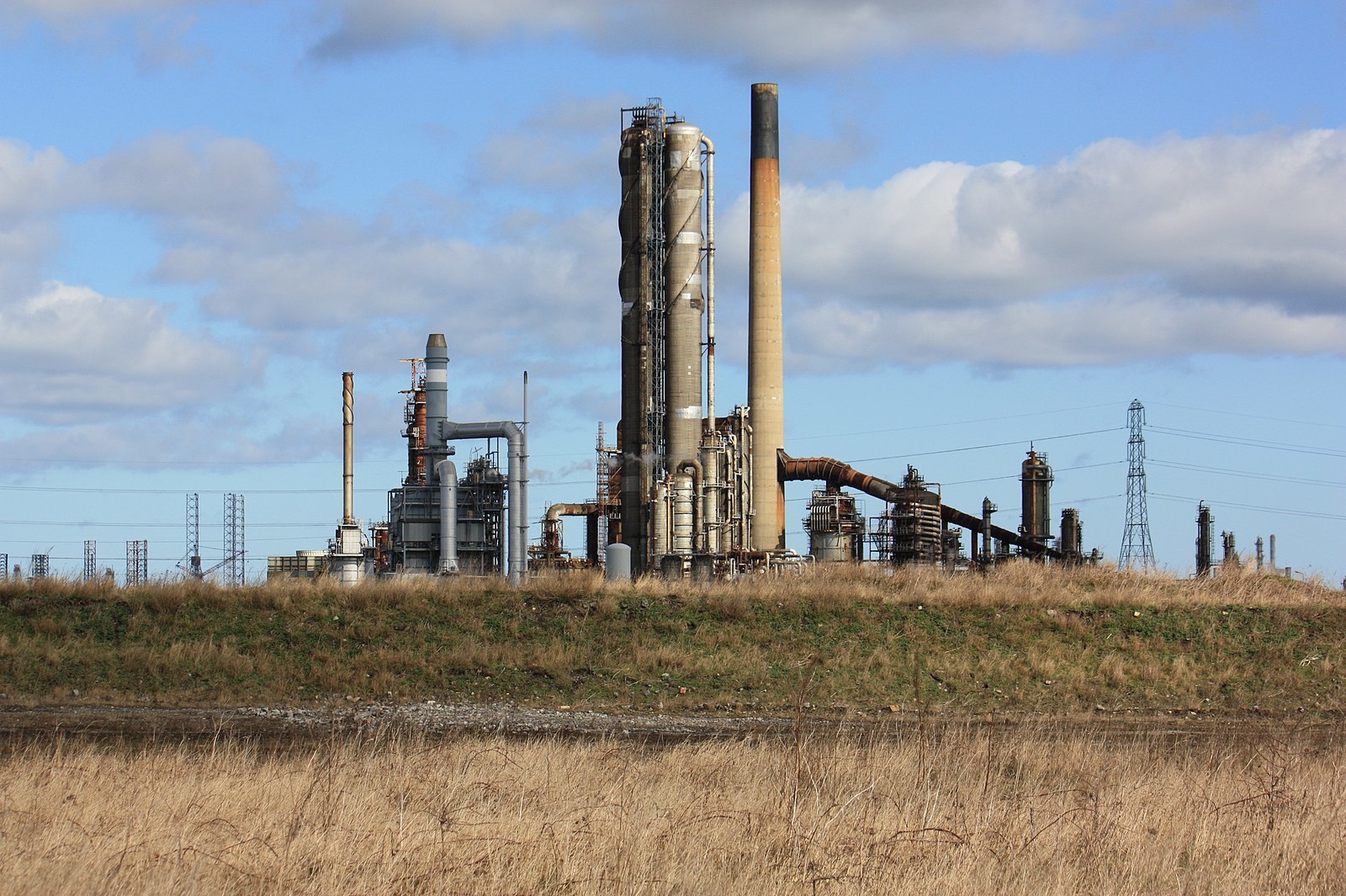 U.S. Sen. Mike Lee (R-Utah) hopes a decision rejecting an Environmental Protection Agency decision to grant biofuel waivers to the small oil refineries, reached by a panel of judges on the 10th Circuit Court of Appeals, will be overturned.

Conn Carroll, Lee’s spokesman, noted the senator signed a letter asking President Trump to appeal the 10th Circuit’s decision. Lee was glad to hear the president did so. 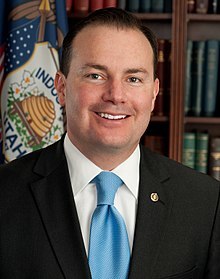 It said if the ruling by the three-judge panel was not overturned, it could have several grave consequences for the nation.

“If allowed to stand, the decision will put a dozen small refineries in the Tenth Circuit under severe financial strain and thousands of jobs at risk. If applied nationally, it will jeopardize nearly all small refineries,” the letter stated. “More widely, the decision will dramatically increase RFS compliance costs for refineries of all sizes and raise gasoline prices for American drivers. We urge you, in the strongest terms, to file a petition for rehearing en banc and, if necessary, seek review by the U.S. Supreme Court. We also urge you to oppose pending efforts asking the D.C. Circuit to apply the Tenth Circuit’s decision nationally.”

“We’re encouraged by the reports that the administration will appeal the Tenth Circuit’s decision on small refineries,” the senators said. “Thousands of blue collar workers’ jobs are at stake if the ruling were to stand. We’re grateful for President Trump’s commitment to the hardworking men and women of small refineries, and look forward to working with the administration to ensure follow through on the president’s decision.”

The senators said the Jan. 24 ruling had incorrectly invalidated hardship relief for small refineries under the Renewable Fuel Standard. The ruling impacts refineries that produce 75,000 barrels or less daily in the 10th Circuit, which includes Utah, Wyoming, Colorado, Kansas, Oklahoma and New Mexico.

The ruling said the EPA was wrong to grant biofuel waivers to Holly Frontier refineries in Woods Cross, Utah and Cheyenne, Wyo. as well as CVR Energy's refinery in Wynewood, Okla.

The U.S. Renewable Fuel Standard requires oil refineries blend billions of gallons of biofuel into their fuel or purchase credits from other producers in order to reduce greenhouse gas emissions. It was signed into law in 2005 and fortified in 2007.

However, refineries are allowed to ask for waivers if they can show financial difficulties. Since Trump took office in 2017, many more such waivers have been requested.

But the president, stuck between competing interests, in the end decided to appeal.

Want to get notified whenever we write about U.S. Senator Mike Lee ?

Sign-up Next time we write about U.S. Senator Mike Lee, we'll email you a link to the story. You may edit your settings or unsubscribe at any time.